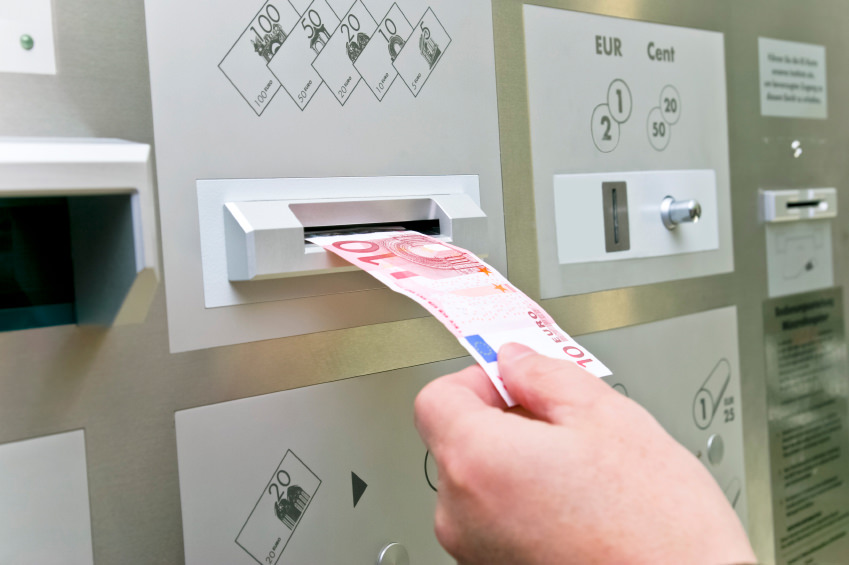 
The Unique Attributes of Cash

This first is Cash Essential - Beyond Payments, which analyses the unique attributes of cash beyond payments. It provides a global perspective on cash usage and payments, offering an overview and analysis of the economic and social utility of banknotes and coins.

Drafted by international payments expert (and conference director) Guillaume Lepecq of AGIS Consulting, the study comes at a time when a somewhat confusing debate about cash.

In spite of this, the demand for banknotes and coins has continued to grow at a significant pace, around the world â€” in parallel with electronic payments. Most of the attacks against cash target the payment function: high denominations are not used for daily transactions and should therefore be scrapped; the development of alternative payment systems will gradually lead to the substitution of cash; transactions above a certain amount should not be settled in cash.

However, cash has numerous other attributes, beyond payments. The objective of the white paper is to identify and analyse them and understand how they contribute to demand. The paper has been compiled based on extensive research and aims at providing a global perspective on cash usage and payment choices in developed and developing countries. It concludes that cash possesses unique attributes, which are mostly unmatched by alternative payment instruments.

Cash also generates benefits for society that are not directly linked to its payments function. It highlights 21 specific features of cash articulated under four themes:

The contingency role of cash is one such feature.

On 2 January this year, Oyster â€“ the card-based system for buses and underground trains in London, UK â€“ crashed. The staff opened the barriers, offering hundreds of thousands of passengers free transport on a busy Saturday. Indeed, Transport for London (TfL) all but eliminated cash payments within its network when it introduced the Oyster card. The glitch is likely to cost it tens of thousands of pounds. And being a public service, it has no option but to cover the cost.

On 23 December 2013, the Belgian card payment network failed, leaving millions of Christmas shoppers unable to pay at stores or withdraw cash from ATMs and self-service terminals. The outage happened two days after the processor celebrated its busiest day ever, with almost 5.5 million transactions. In this case however, stores did not open their tills. Only holders of cash were able to shop.

Cash has also demonstrated its key contingency role in the case of natural disasters, such as Hurricane Katrina in New Orleans, US in 2005, the 2011 earthquake and tsunami in Fukushima, Japan or Typhoon Bopha in the Philippines in 2012. The US Federal Emergency Management Agency (FEMA) now recommends the inclusion of cash in emergency supply kits.

The collapse of Lehman Brothers in 2008 and the ensuing global financial crisis has also led to an increase in demand for currency, and not only in the US. In Australia, the Reserve Bank has estimated that cash in circulation increased by an additional A$5 billion or 12% in late 2008, even though the solvency of Australian banks was not in jeopardy. The eurozone registered an increase in value of â‚¬35-40 billion.

At a time when financial markets are particularly unstable and volatile, it may be important to recognise that in the past (including the recent past), cash has proved to be resilient in times of crises. 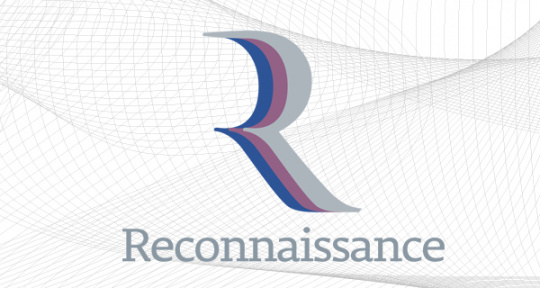 11-10-2021  Regional Banknote and ID Document of the Year Awards to Go Online for 2021
One of the highlights of the High Security Printingâ„¢ conferences each year are the regional awards for the best banknotes and ID documents. Thanks to COVID-19, no in-person HSP has been possible since the last event in Lisbon in March 2020, just before the world went into lockdown. And with a question mark still hanging over the resumption of conferences, at least for the rest of this year, Reconnaissance International, organiser of the HSP events, has decided to bridge the gap by holding a series of virtual awards instead.
Exhibitions and Conferences 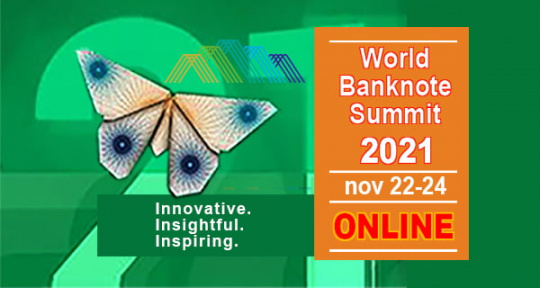 24-08-2021  Asia Cash Cycle Seminar September 8th at 2PM SGT for the LinkedIn Live Special Update.
This special webinar will bring experts from the cash cycle together, to discuss real and practical solutions to the major challenges of today and tomorrow; Covid 19 and Sustainability.Â
Exhibitions and Conferences 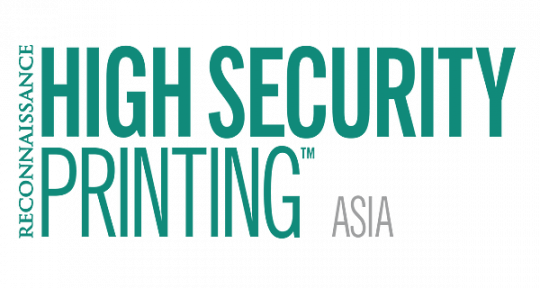 29-06-2021  High Security Printing Asia Colombo, Sri Lanka 5â€“7 December 2022
This is Your opportunity to address over 300 experts from across the Asia Pacific Region