HM Government of Gibraltar has issued a new ¬£100 banknote, designed and printed by De La Rue on its Safeguard¬Æ polymer substrate, to celebrate the 100th anniversary of the birth of Sir Joshua Hassan, Gibraltar‚Äôs first Chief Minister. This banknote is the first in the world to have a holographic foil on Safeguard¬Æ.

Within the framework of the International Cash Cycle Seminar ICCOS Europe 2016, held in Lisbon (Portugal), February 15-18, the French company Advanced Track & Trace¬Æ (ATT) - a subsidiary of the group LAMY - announced an innovative security feature for banknotes Sealgn@ture. The feature was developed in partnership with the Bank of France, and is currently being tested on the French Pacific Territories largest denomination of 10,000 francs. According to its designers, the security feature has a great future in the banknote industry. The article gives the description of Sealgn@ture and explains how it works.

Traditionally, on the first Thursday of February, the 6th Scientific and Practical Conference ¬´Innovations in security technologies of materials and processes¬ª was held at the Scientific Research Institute of Goznak. For a second year in a row, the event was organized in a two-day format: the first day sessions saw the presentations on the latest developments of the various departments of the research center, followed by discussions and exchange of views with invited guests, and the second day was marked by a closed workshop for Goznak‚Äôs employees dedicated to solving urgent production problems. The conference gathered about 170 participants on the first day, including representatives of 30 external partners of Goznak.

The gala-ceremony of the announcement of the ‚ÄúCoin Constellation-2016‚Äù results and rewarding of winners will take place on 22 September 2016 in Moscow. This year more than 240 commemorative coins as well as 21 coin series minted since 1 January till 31 December 2015 have been presented to the contest ‚ÄúCoin Constellation-2016‚Äù. Applications have been sent by 44 participants representing 29 countries.

Jarden Corporation, owners of the coin blank manufacture Jarden Zinc Products, is being acquired by Newell Rubbermaid, for $15.4 billion. 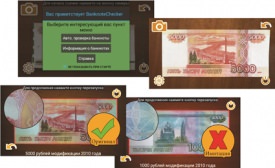 A new application for smartphones was demonstrated at the 6th Scientific and Practical Conference of Goznak ¬´Innovations in security technologies of materials and processes¬ª on February 4, 2016, in Moscow. 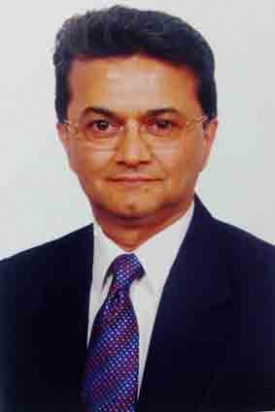 14.03.2016  New Board to secure growth for international holography trade body
The trade body for the global hologram industry is shaping up for further growth and the possible development of its activities in Asia.
Corporate News 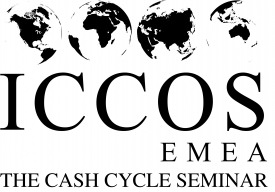 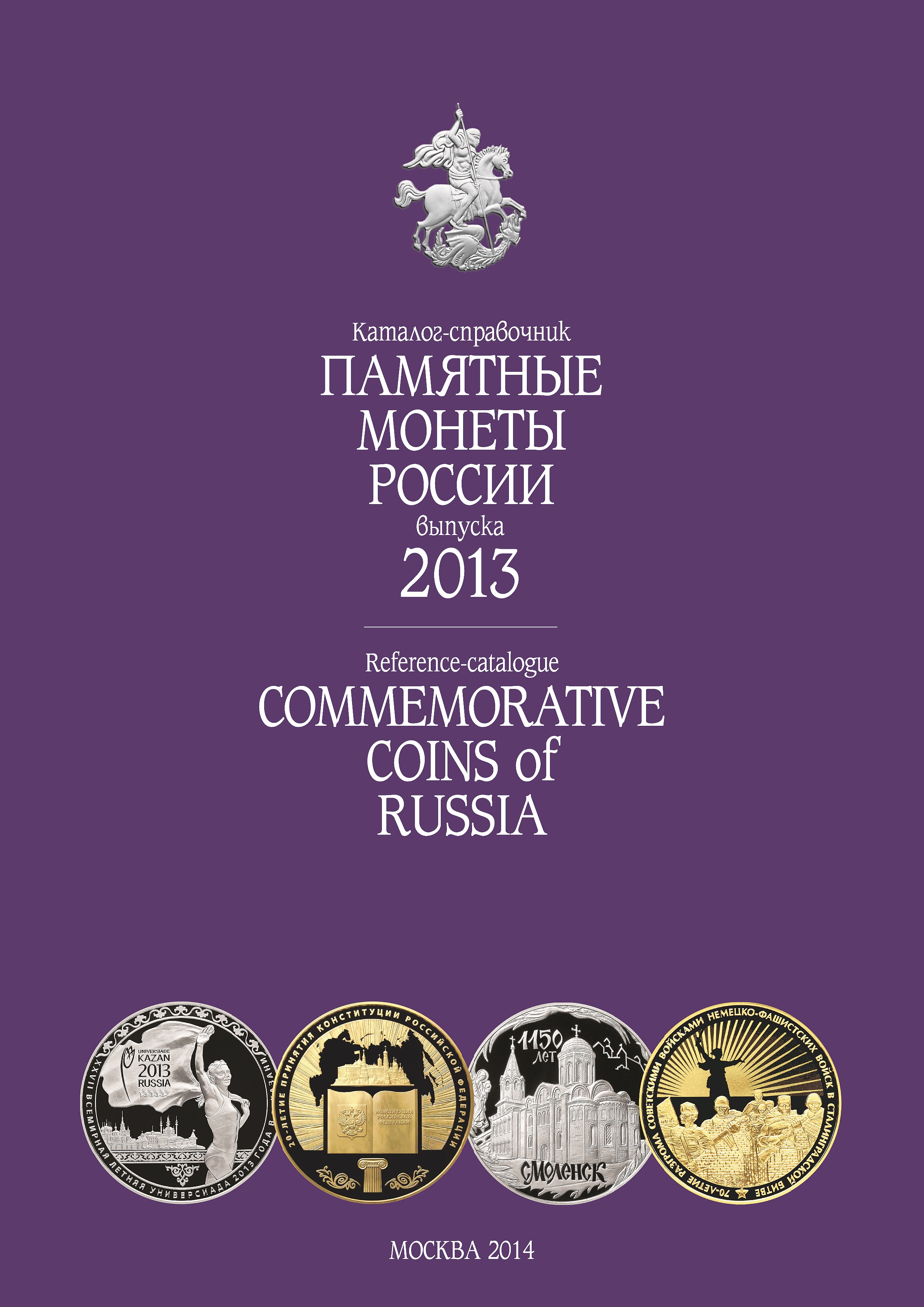 20.01.2014  Commemorative Coins of Russia, 2013
Detailed descriptions of 69 commemorative coins issued by the Bank of Russia in 2013
Corporate News 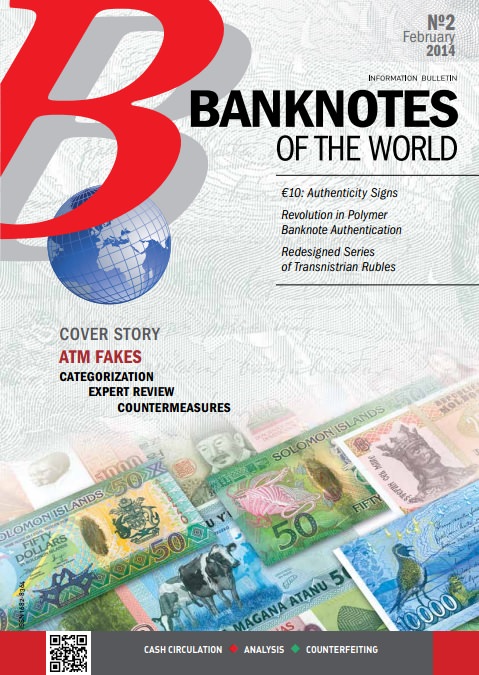 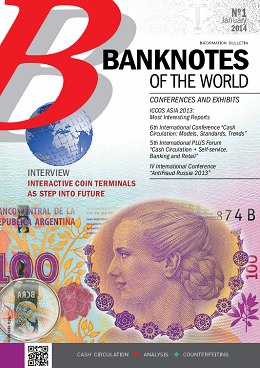 Corporate News Banknotes in News Exhibitions and Conferences All items