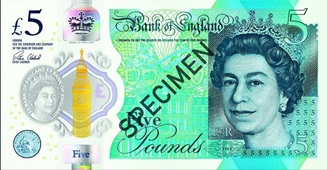 The Bank of England Introduced the New Fiver


As stated earlier, the back side of the new fiver has a portrait of the British prime minister, statesman and politician Winston Churchill (1874-1965).

A revolutionary security feature was applied on the new fiver. The English polymer banknote will be the world's first banknote in circulation, containing the latest development of Kurz ŌĆō stripe kinegram KINEGRAM COLORS┬«.

Stripe Kinegram KINEGRAM COLORS┬« featuring a see-through window with the QueenŌĆÖs portrait. The border of the window changes from purple to green. Big Ben shown in gold foil on the front of the note and silver on the back.

A hologram that contains the word ŌĆ£FiveŌĆØ and changes to ŌĆ£PoundsŌĆØ when the note is tilted. The words ŌĆ£Bank of EnglandŌĆØ printed in raised ink along the top of the note.

The plastic notes allow for better security features than their paper counterparts, including see-through panels, coloured foils, detailed metallic images and tactile features to help visually impaired people recognise different notes. The Bank spent around ┬Ż70m on the research, development and printing of the new banknotes.

For more inforamation, subscribe to the "Banknotes of the World" 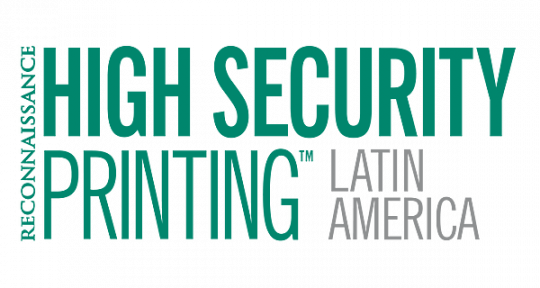 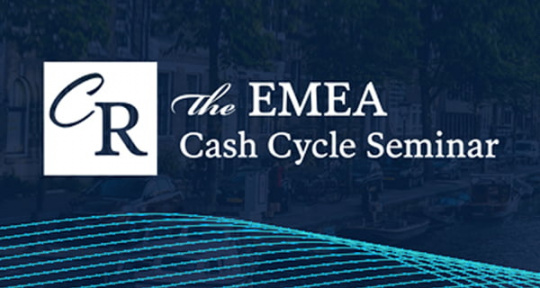 20-01-2022  The EMEA Cash Cycle Seminar, May 31 ŌĆō June 2022, Istanbul, Republic of Turkey
This yearŌĆÖs Cash Cycle Seminar program will focus on cash in a post-pandemic world. A digital revolution has taken place during the covid disruption with the pre-existing trends for all payment methods fluctuating wildly.
Exhibitions and Conferences 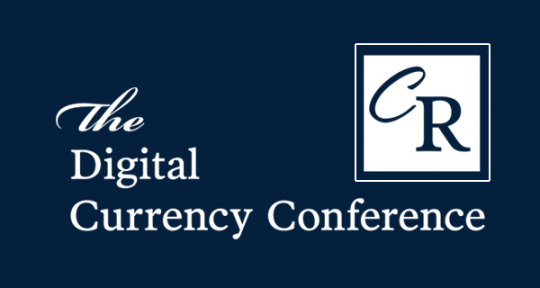 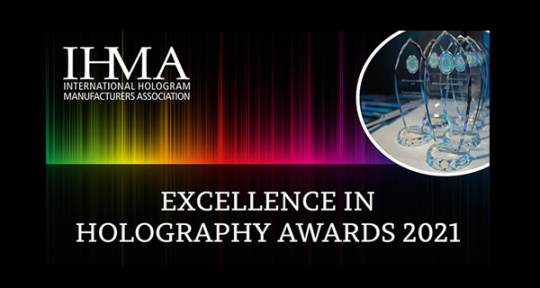 25-11-2021  Holography Awards Reflect IndustryŌĆÖs Growth and Success Despite Difficult Challenges
The winners of this yearŌĆÖs Excellence in Holography awards reflect a global industry that continues to expand, innovate and find new markets, according to organisers International Hologram Manufacturers Association IHMA.